← more from
Lost in Ohio 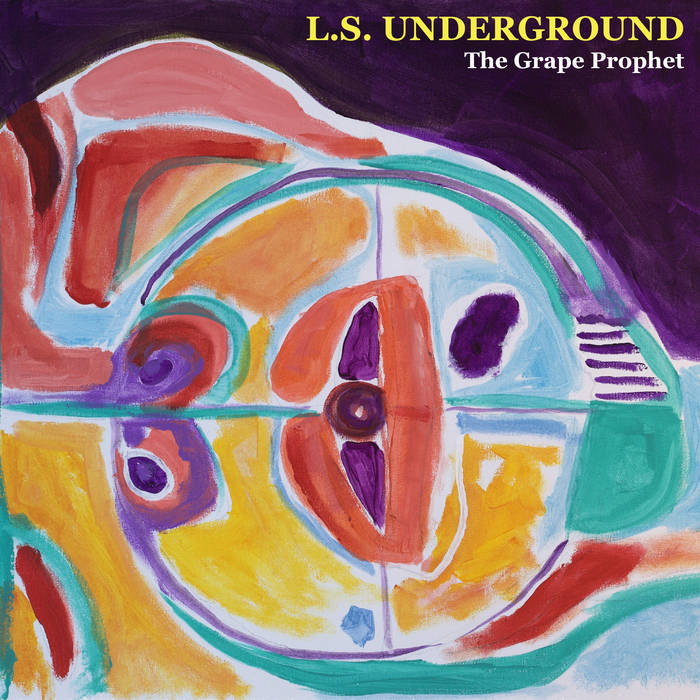 bricemspencer This band was deeply embedded in my college days and their music was second to none in the scene. I sincerely hope that all of their albums find themselves pressed with love on vinyl! Instant buy for all of them! Favorite track: Ellis in the Orchard.

staggeredlightsmpls The Grape Prophet is the best analogy concept album on the insane prophet phase that continues to plague evangelical Christianity today. Wolves in sheep’s clothing. Plus these songs rip. Still my favorite LSU record all these years later. When is the vinyl coming?!

This is the story of Ellis, an orange picker from the groves of Southern California. Ellis worked for Colonel Peckesen, the orchard boss, and was instructed to oversee all of the hired hands for the Colonel. One day, early in the morning, as Ellis was picking oranges before the hired hands were to awake, the Colonel climbed up the ladder Ellis was picking from and handed him a letter. The letter stated: "We the pickers have heard the call of the Grape Prophet and have chosen to leave the orchards and work on the grapevines up north." After much coaxing by Colonel Peckesen, Ellis decides to travel to the grapevines to find out more of this Grape Prophet in hopes of returning with the hired hands before the orange crop spoils.

Bandcamp Daily  your guide to the world of Bandcamp

Featured sounds by K.Spark and WIZDUMB, plus Basi joins the show to discuss his latest release.